Linda Lister, soprano, is a Phi Beta Kappa graduate of Vassar College. She received her M.M. from the Eastman School of Music and her DMA in Voice Performance from the University of North Carolina at Greensboro.

The Durham Sun-Herald has described her singing as:

“gloriously refulgent, with a brightly etched sound that enchanted,” 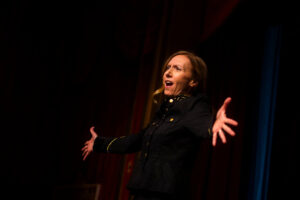 while the Buffalo News praised her 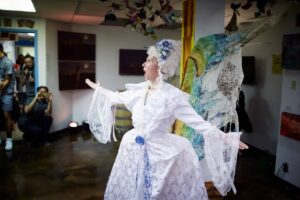 Her solo credits include performances with the Washington Symphony Orchestra, Buffalo Philharmonic, Evansville Philharmonic, Las Vegas Philharmonic, Piedmont Opera Theatre, Opera Theatre of Rochester, Greensboro Oratorio Society, Cambridge Gilbert and Sullivan Society, and Maine State Music Theatre. She created the role of Madge in the world premiere of Libby Larsen’s opera Picnic (2009) and sang Savannah in the world premiere concert version of The Prince of Tides (2010) with the Carolina Master Chorale. A featured soloist on the Albany Records CDs The American Soloist and Midnight Tolls and the Centaur Records release Moments of Arrival, she performs her own compositions on the Albany Records album Pleas to Famous Fairies (2018).

She is the winner the 2014 American Prize in Directing. Under her direction, UNLV Opera has won 2nd place in the 2015-16 National Opera Association Opera Production Competition (Division 1) and 1st place in both the Graduate Opera and Musical Theatre Divisions of the 2015 National Opera Association Collegiate Opera Scenes Competition. Author of the book Yoga for Singers: Freeing Your Voice and Spirit through Yoga (2011), she has done presentations on yoga for musicians at universities across the country, at Emerald City Opera, Druid City Opera Workshop, Taos Opera Institute, and Karmany Yoga, as well as at national conventions of the College Music Society, NOA and NATS, and the International Congress of Voice Teachers. 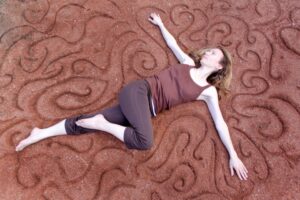 She is author of So You Want to Sing Light Opera (2018) and co-author of Red Rock Mantras (2016),  Voice Secrets: 100 Performance Strategies for the Advanced Singer (2016), and So You Want to Sing Music by Women (2019).  She also wrote the chapter on Yoga for Singers in So You Want to Sing with Awareness (2020).  In addition, she has written two chamber operas: How Clear She Shines! (2002) about the Brontë sisters and State of Grace (2018) about a yoga teacher who faces a cancer diagnosis.

A certified CorePower yoga teacher, Dr. Lister is Director of Opera Theater and Professor of Music at the University of Nevada, Las Vegas. 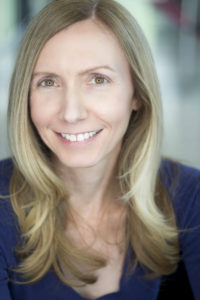